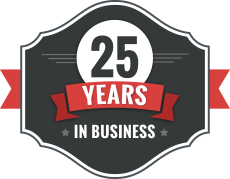 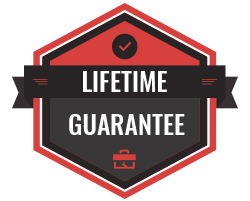 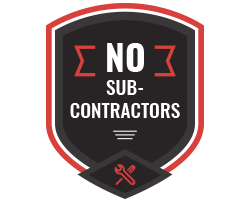 Choose a Lightweight and Reliable Option

Throughout most of human history, copper has been used as the choice material for any plumbing applications. Compared to every other metal or natural material, copper outperformed the other alternatives in every way. Now that plastic, more specifically polyethylene, has been created in the last 50 years or so, modern structures are shifting their plumbing piping to this PEX material for its durability and benefits. 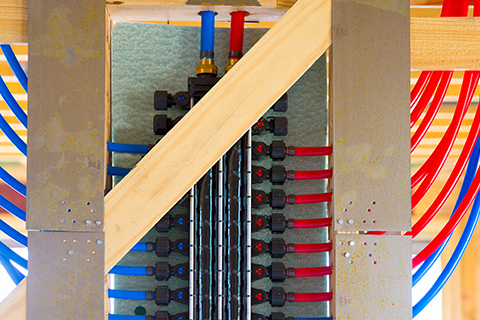 What Is PEX Pipe?

PEX (or crosslinked polyethylene) is part of a water supply piping system that has several advantages over metal pipe (copper, iron, lead) or rigid plastic pipe (PVC, CPVC, ABS) systems. It is flexible, resistant to scale and chlorine, resistant to corrosion and pinholes, faster to install than metal or rigid plastic, and requires fewer connections and fittings. PEX tubing is made from crosslinked high-density polyethylene polymer (HDPE). The HDPE is melted and continuously extruded into tube.

What Is PEX Repiping?

Repiping is the removal or bypass of existing plumbing pipes to replace them with new PEX pipes. The PEX we use is among the highest quality available, and we guarantee the process for life. Contact us today for full details of our guarantee.

Give Us a Call Today for a FREE Estimate